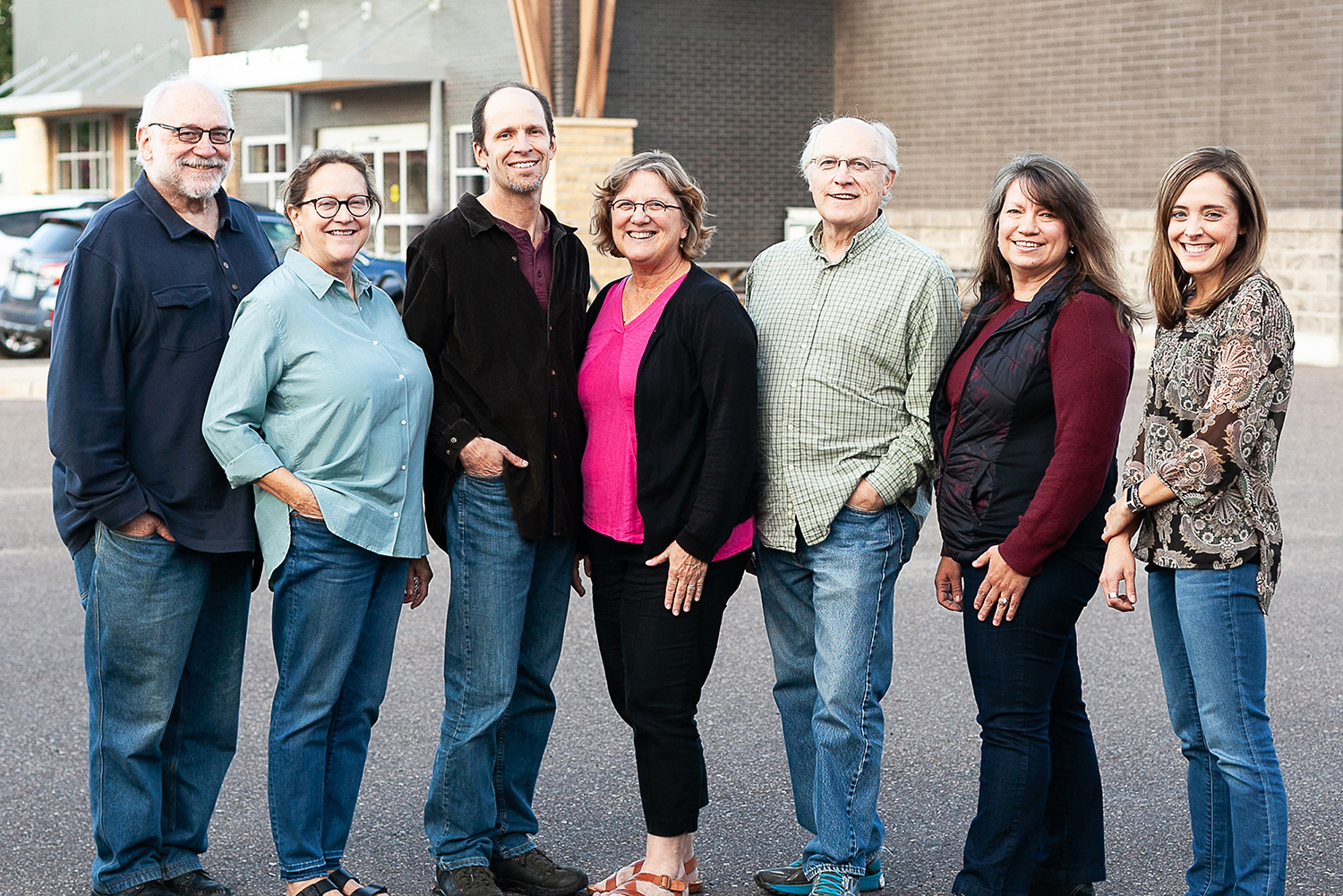 The Journey of a Co-op Board Member: Expectation vs. Reality

ByGary Johnson, Board Member
Board of Directors, Industry News

I recall my friend Patrick’s question, “Have you ever considered running for the co-op board of directors?” I love our co-op, so when a Board member suggested it, the possibility of running began to crystalize for me.  I attended two board meetings, as was requested of prospective candidates, and I became aware of two things immediately: the meetings were well organized, and a feeling of goodwill was evident. I was given a candidate packet and was even invited to attend a co-op training in Eau Claire, which really expanded my knowledge and awareness of the world of cooperatives.  I became even more excited about being a candidate.

The year I first ran, only two of the five candidates  would be able to serve on the Board. The votes were tallied; I was not elected and felt a great disappointment. Fortunately for me, when one of the board members had to leave the board, I was contacted with the question, “Would you consider finishing the term of the person stepping down?” I was thrilled and honored and said “Yes!”

The reason I ran was to be a part of an organization that supported my ideals. Now I began to learn what was expected of being a board member. I learned that our co-op, like many others,follows the Policy Governance model. Unlike previous boards I have served on where many program and operational decisions were made, Policy Governance means that we review and rate how we are doing on board policies and leave day-to-day management to our General Manager. We only supervise our General Manager by reviewing and rating how well our goals, or Ends, are being met and never get into the nuts and bolts of store operations. We focus on the long-range vision of how we can move Menomonie Market Food Co-op forward, and do our best to listen to our fellow member owners and take your concerns into consideration as we set the vision and Ends in motion.

What I’ve come to understand through my time on the board is that we have the potential to build a thriving community for us as consumers.  We can create a healthy work environment for our amazing employees and provide growers and farmers with a place to market their goods for a fair price that keeps our dollars growing and expanding locally.  Each month I have the great pleasure to come together with fellow board members who are very concerned and want to do our best to move things forward in the work of Menomonie Market Food Co-op. I made the right decision to be a candidate and have since been reelected to a second term. Now I ask you, “Have you considered running for the co-op board? 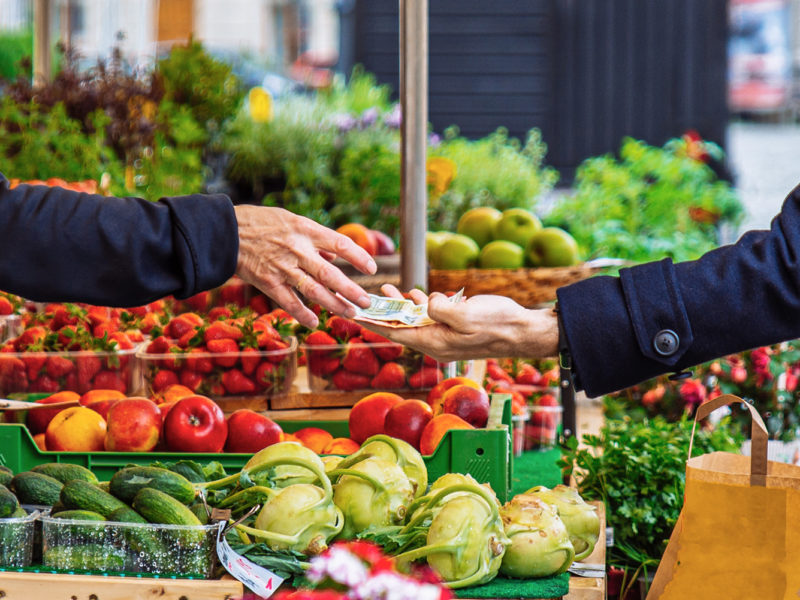 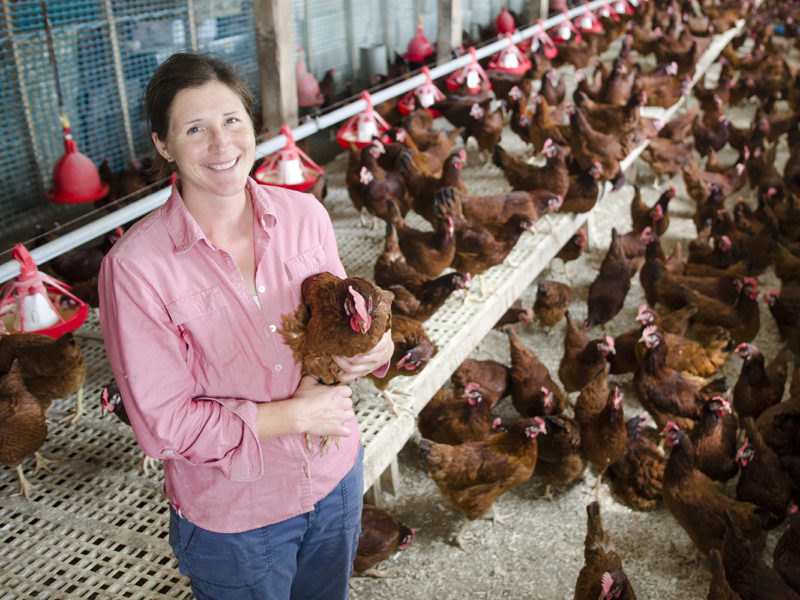 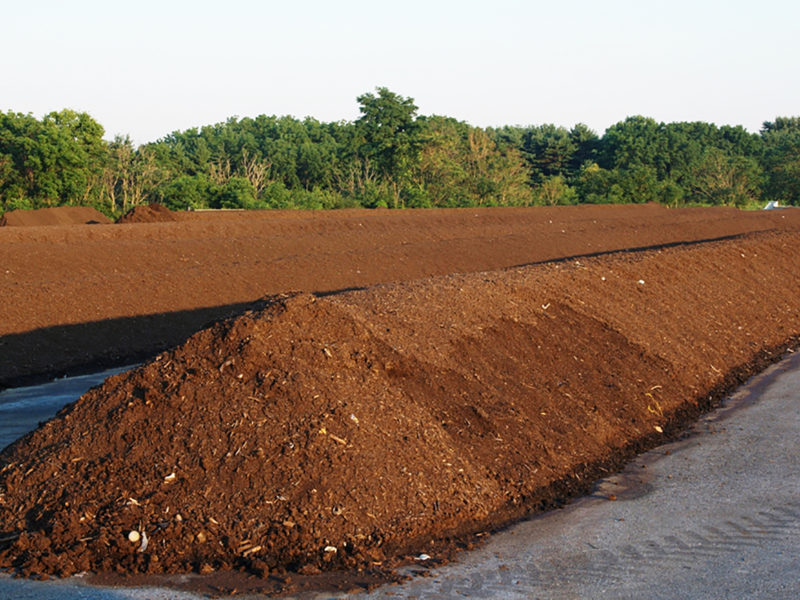 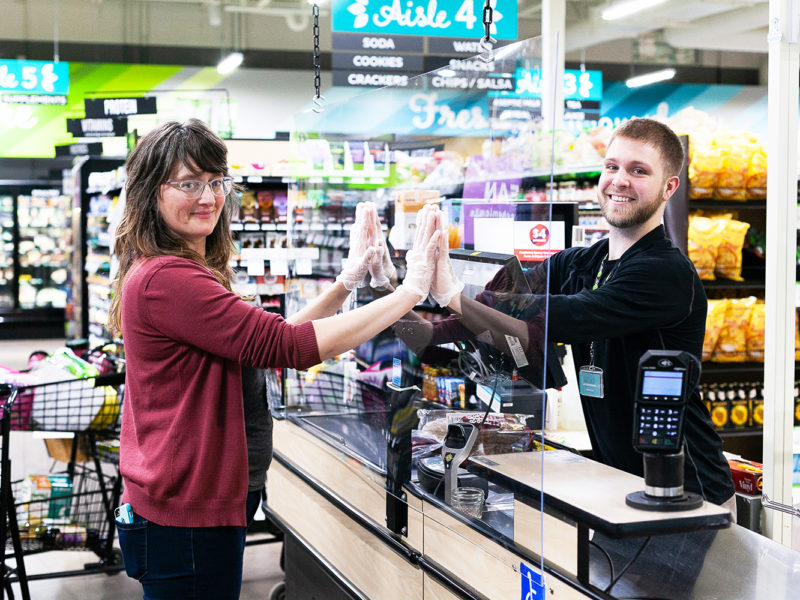 Why the Cooperative Business Model Is More Sustainable