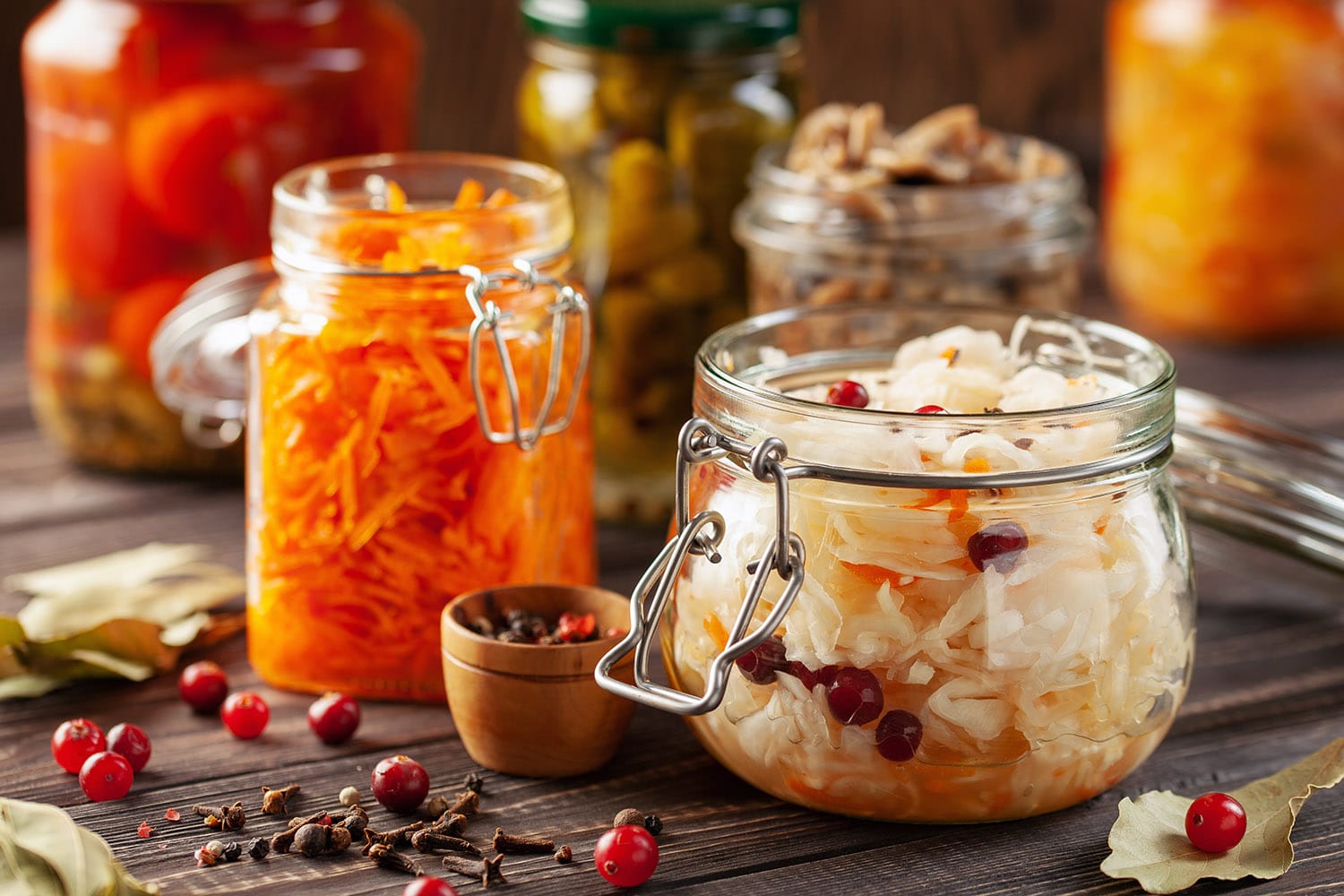 The History of Food Preservation

It’s a fact of nature that fresh produce begins to spoil the minute it is plucked from the plant or pulled from the ground, and learning how to safely prolong the life of our harvest each season has been a challenge for humankind since the beginning. According to the National Center for Home Food Preservation, this chore has been part of communities all over the world since ancient times. And though methods differed based on location and cultural practices, early humans all had one thing in common: they had to turn to nature for help preserving their food.

One of the earliest methods of preservation was DRYING foods in the hot sun. This prevents the growth of mold, bacteria, and yeast by removing all of the moisture. Anthropologists have found evidence that people in the Middle East and Asia were doing this as early as 12,000 BCE for produce and herbs, and later cultures eventually used this method for meat and fish as well. In the Middle Ages, people living in areas with insufficient sunlight would even construct houses specifically for drying fruits, vegetables, and herbs where they would use heat and smoke to mimic the natural process.

FREEZING was another method of preservation that early humans in northern climates discovered. People would pack foods in the snow during the winter months. Meanwhile, in warmer months and southern climates, using cool caves and cellars became a common way to prolong storage times. Evidence shows that ice houses and pits eventually sprung up in multiple parts of the world; these structures were built near natural sources of ice, which would be taken inside and insulated with straw or sawdust during the winter months so the owner could preserve perishable foods. Over time, this evolved into iceboxes being kept inside homes and became the precursor to artificial refrigeration, an invention of Scottish professor William Cullen in the 1750s that led to the first electric refrigerators in the 1800s and eventually the domestic refrigerators we use today.

FERMENTING is defined as the process of creating or changing the properties of food by using microbes and was used early on for preserving foods. Since spontaneous fermentation predates the human species altogether, it’s another method that was discovered and not invented by humans, but it did become one of the first human culinary practices. Evidence suggests that fermenting was used to produce and preserve alcoholic beverages and sometimes dairy products as early as 6000 BCE. However, it wasn’t until the mid-1850s that the controlled fermentation of food became more popular thanks to the work of Louis Pasteur, a French chemist who first connected yeast to the fermentation process. His studies led him to invent the well-known pasteurization process for liquids. By the mid-1900s, fermented food and its health benefits had been more widely studied, and it’s this interest that led to the discovery of good bacteria and the eventual development of modern probiotic health products.

A relative of fermentation, PICKLING is a similar preservation process that has been around for centuries and involves immersing foods in vinegar or brine. Anthropologists have found evidence that cucumbers were being pickled by humans in ancient Mesopotamia in early 2000 BCE before the process was eventually adopted in the Middle East, Europe, and the Americas. The practice was also originally invented to preserve vegetables, but pickling was ultimately used for prolonging the freshness of meat and fish too and became especially popular in later centuries among sailors who often took long voyages. Today, the process is used not just for reducing food waste, but also for the enjoyment of the savory flavor pickled foods offer.

Another common method of preserving fruits was HEATING them with honey or sugar. There is a myriad of different products that can be produced using this process, including jams, jellies, spreads, fruit butters, and marmalades. Evidence of this method being used by humans has been present throughout just about every culture across the world for centuries, but jam-making became most widely used in 19th century England and has continued to be a booming business for food producers worldwide ever since.

The newest of the food preservation methods, CANNING is the process in which jars or cans of food are heated to a temperature that destroys microorganisms and inactivates enzymes before resulting in a vacuum seal when cooled. It was first discovered in the late 1700s by French confectioner Nicolas Appert and, by the early 1800s, had been successfully used by the French Navy on a wide range of foods. How to safely use this method wasn’t fully understood though until Louis Pasteur discovered the relationship between microorganisms and illnesses caused by food spoilage in the 1850s. This led to more research and the development of canning guidelines that we continue to follow.

Although necessary to our survival, preserving foods has come to be known as a hobby for many instead of a required skill. It’s interesting to know that those of us doing it throughout the local harvest season here in Wisconsin are still using ancient methods discovered by our ancestors.

This article was originally published in the September/October 2022 issue of our bi-monthly newsletter, The Morsel. If you’d like to read more stories like this one and stay up to date on the latest co-op news and events, pick up a print copy in-store on your next grocery run or find more news on our website here. 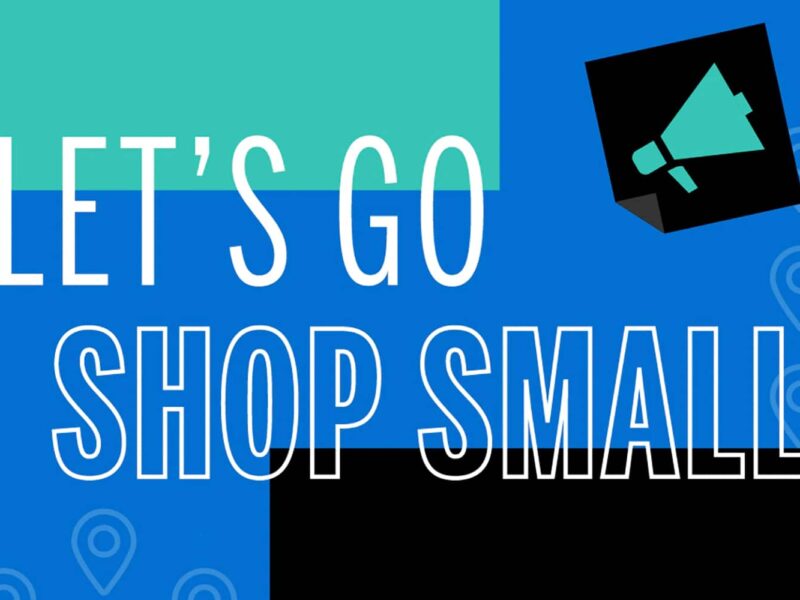 The History of Small Business Saturday 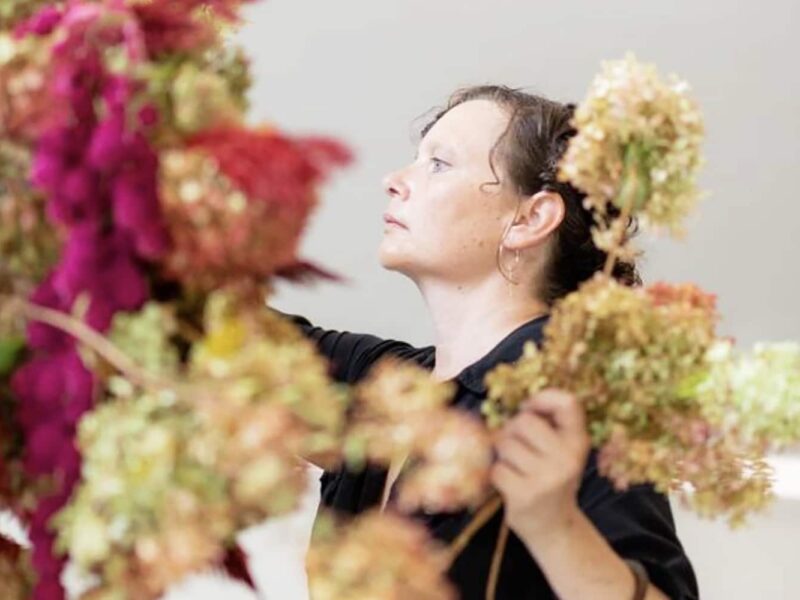 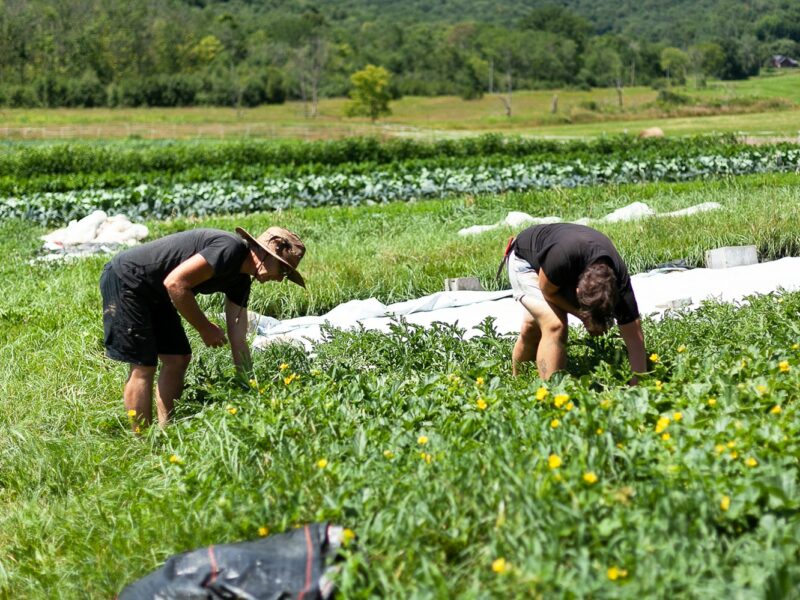 How Farmers Harvest & Deliver Their Crops 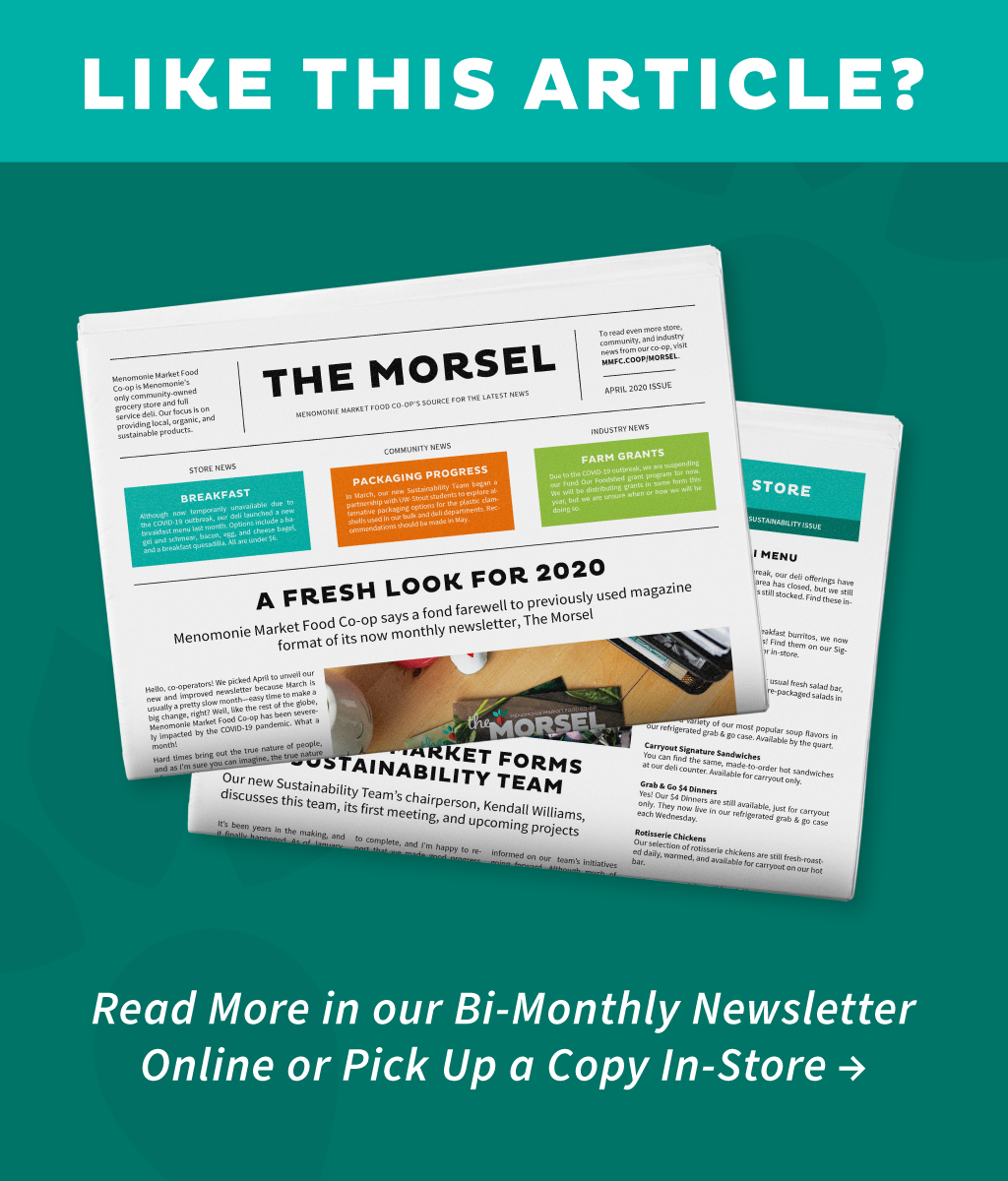